Nirmal Jeevan Charitable Trust is a Non Profitable Organization on a mission to empower individuals and community to live with Dignity.Our motto of valuing the Dignity of Life Endeavours to uplift the present and future of individuals particularly Children and Women living in Inhuman Urban Conditions. Raigarh district of Maharashtra has seen large scale urban development over the years. However, this urbanization has caused glaring disparities between haves and have-nots. These imbalances pose not a few threats to the Dignity of Human Life. One of the major threats is lack of access to Education and Health. And thus Nirmal Jeevan works for the upliftment of the poor urban population residing in Kamothe, Kalamboli and Panvel. Ever since its inception, the Trust has been engaged in the development of the poor irrespective of caste, creed and religion.
The main areas of intervention are Health, Education and Women Empowerment.

The activities of the trust are patterned on the MODEL EVOLVED BY MOTHER TERESA AND ARE DEDICATED TO HER MEMORY.

Our Vision and Mission 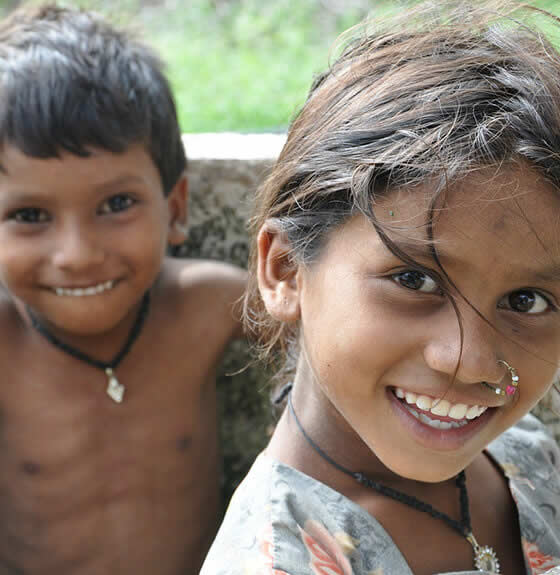 Our Mission for today

Our Vision for tomorrow

A Society that is built on Justice. Freedom and Love by upholding the inviolable dignity of every human life irrespective of caste, creed or religion.

Objectives are the straight paths to achieve our Goals.

Nirmal Jeevan to fulfill its mission on its core isssues has set its objectives for the future development. The objectives are enumerated here.